Progress toward the Great Green Macaw Project to date:

August 2021 BRI helped form a group of ten prominent conservationists working on  great green macaw conservation in Honduras and have had regular zoom meetings discussing current conditions related to great green macaws in Honduras. The group consists of private breeders, biologists, private business owners, veterinarians, university researchers, and BRI staff. We have been gathering data and exploring potential release locations and other factors potentially affecting such a release project. The group has identified that there are approximately 100 wild great green macaws remaining in Honduras as of 2021, identified members of the group also breeding great green macaws that are available for the project, identified members of the group that are releasing confiscated birds into the wild, identified several potential release locations and eliminated several previously considered release locations. Currently we are evaluating the costs of expanding breeding facilities and fundraising for such expansion. BRI is also evaluating where we can plant palm and pine trees for food sources and breeding sites to have optimal impact on current and future populations. 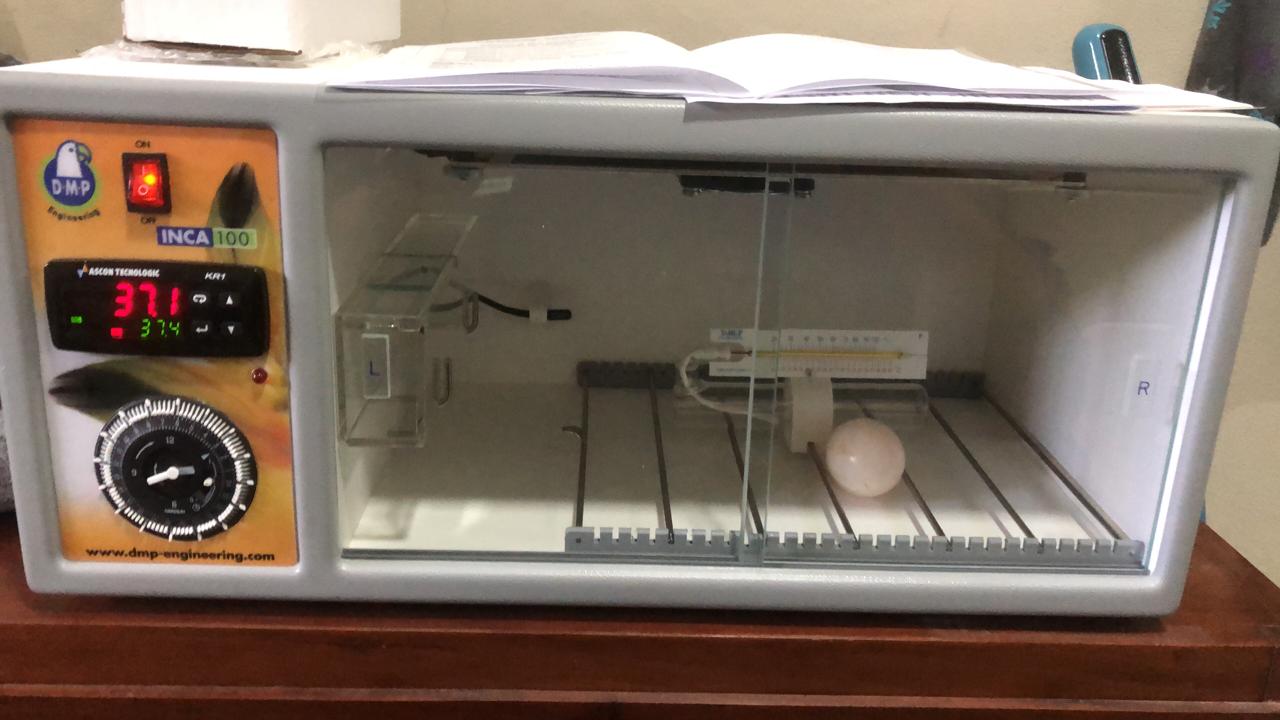 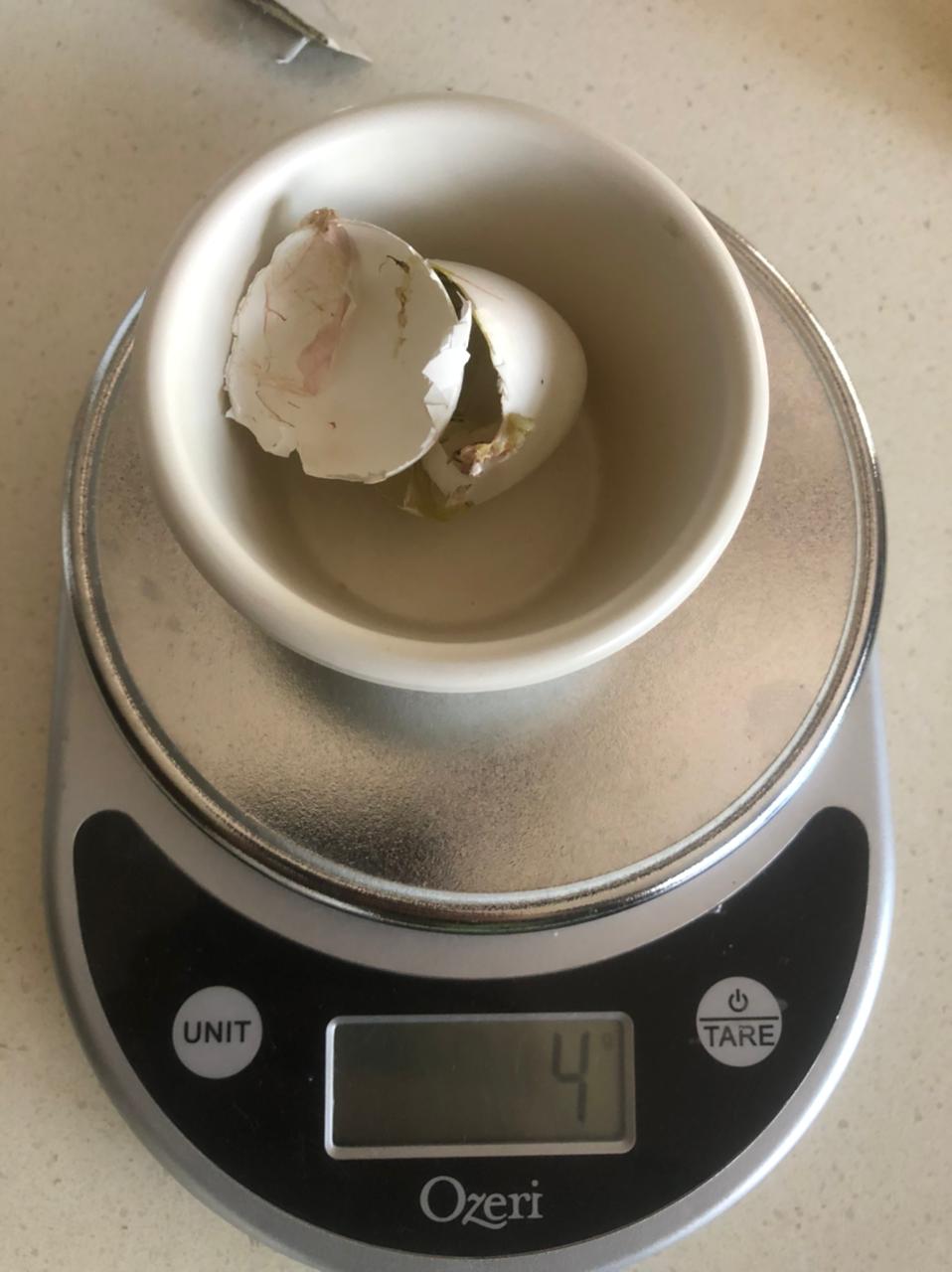 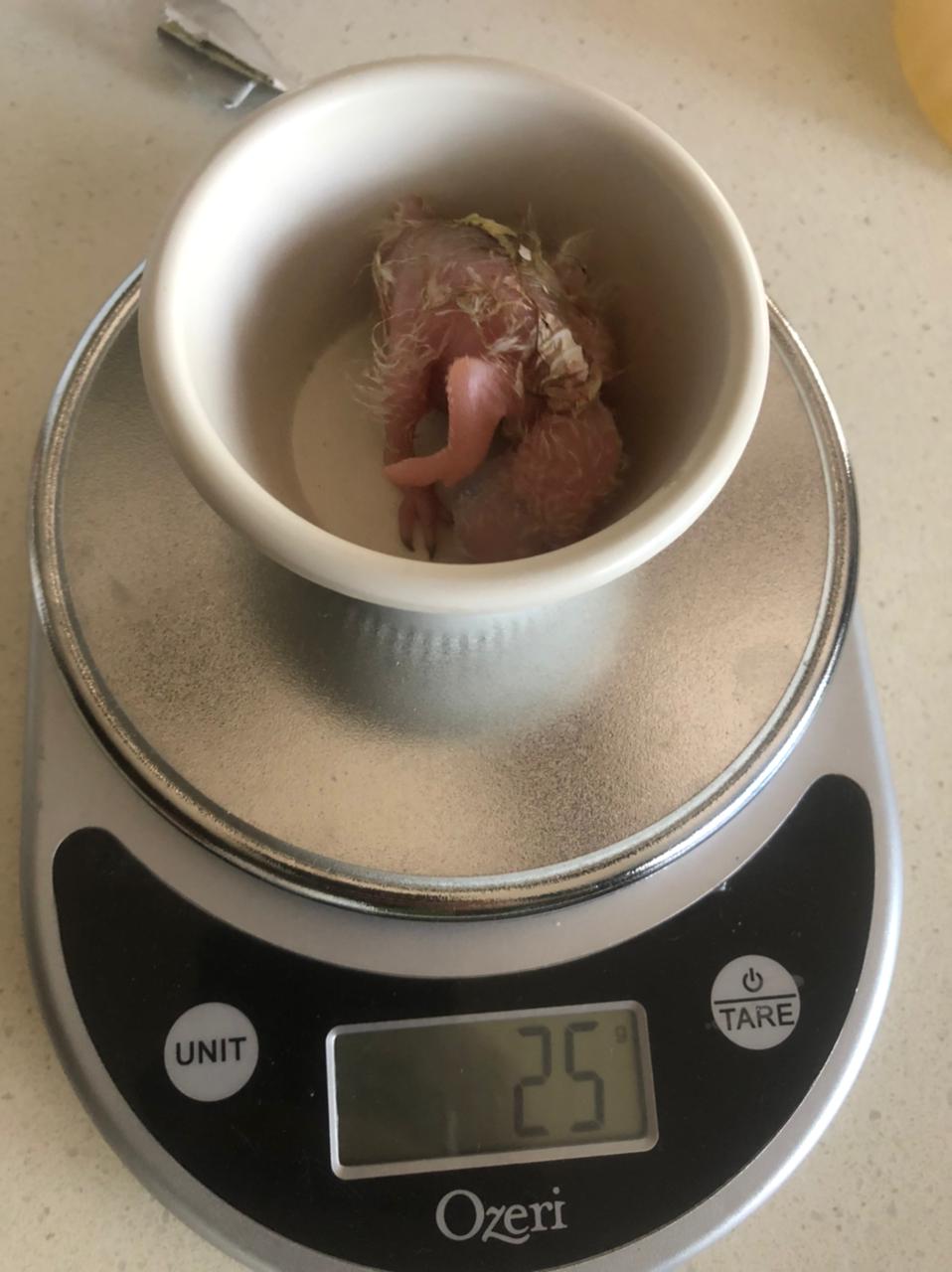 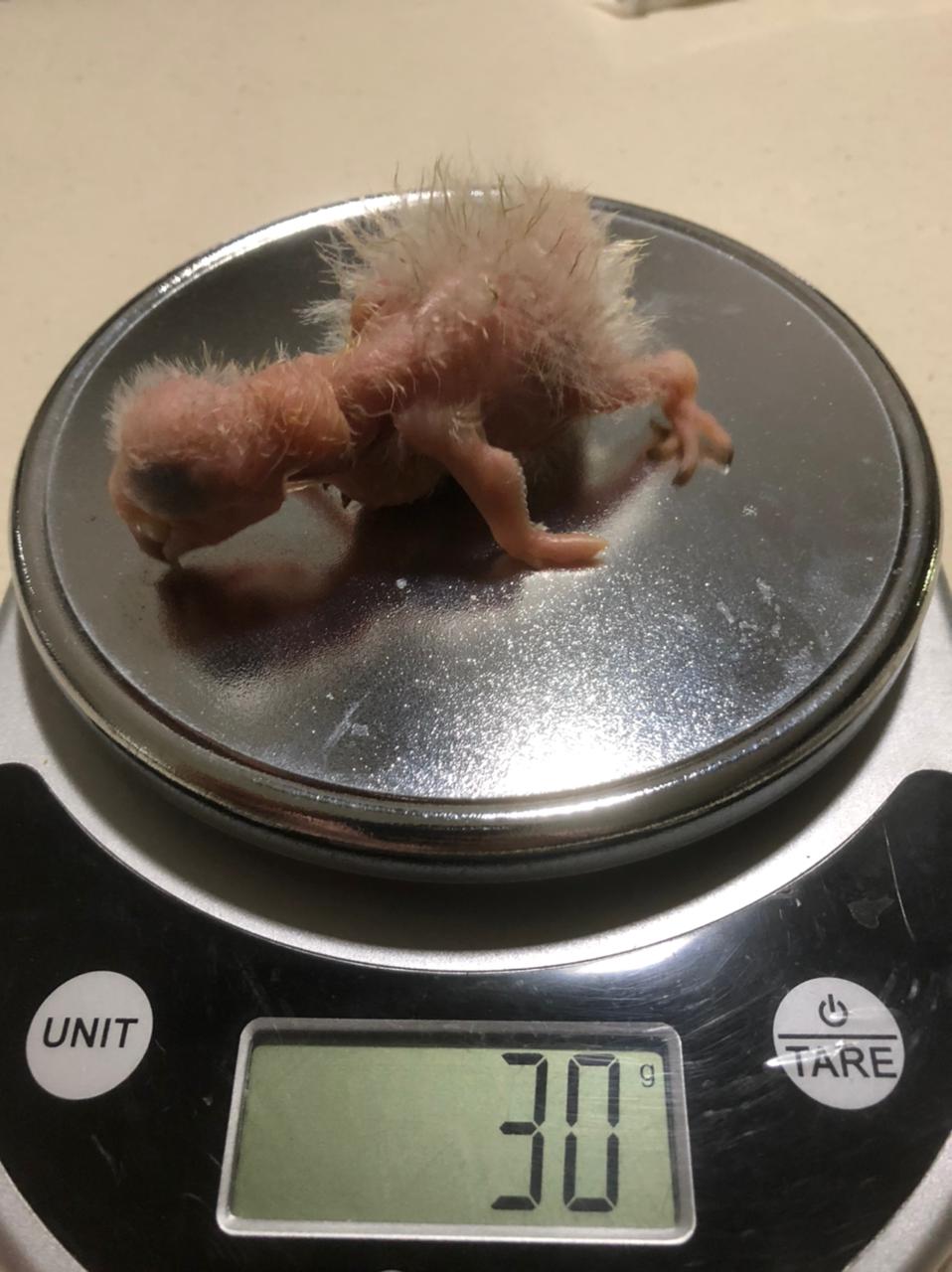