BRI based article about Thick-billed Parrot history in US 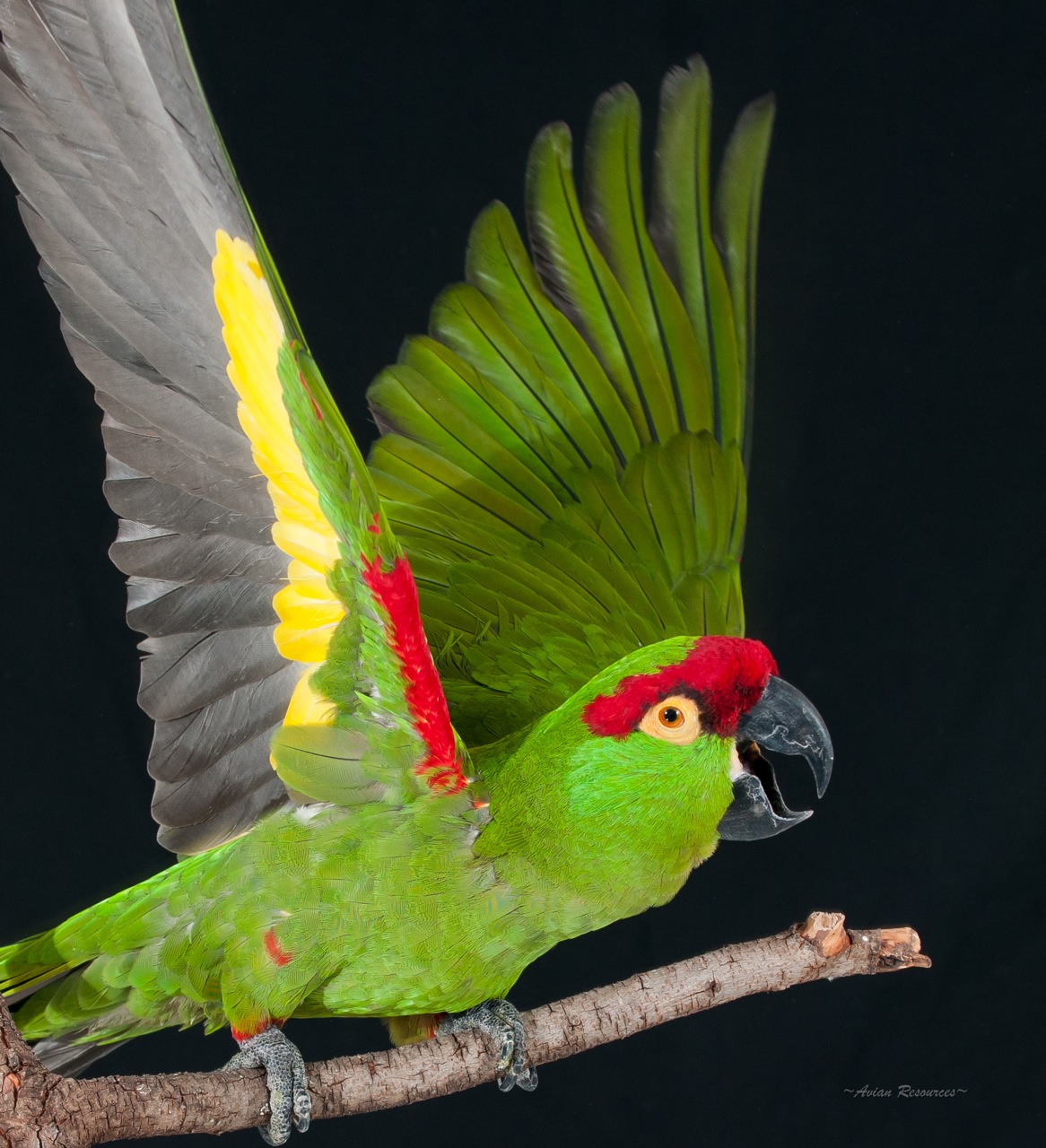 The Thick-billed parrot is the only parrot native still in existence in the mainland United States.

That according to a report by Chris Biro and Constance Woodman, with Bird Recovery International.

The report says that few records exist, as the birds were in “mining and ranch areas that were not well documented due to the harshness and low population density of the Wild West terrain. Because of its remoteness, serious study of the species occurred only in the last century.”

The parrots’ eggs were not collected and studied by scientists until 1906, during which time the bird was already being eradicated in Arizona, the report says…