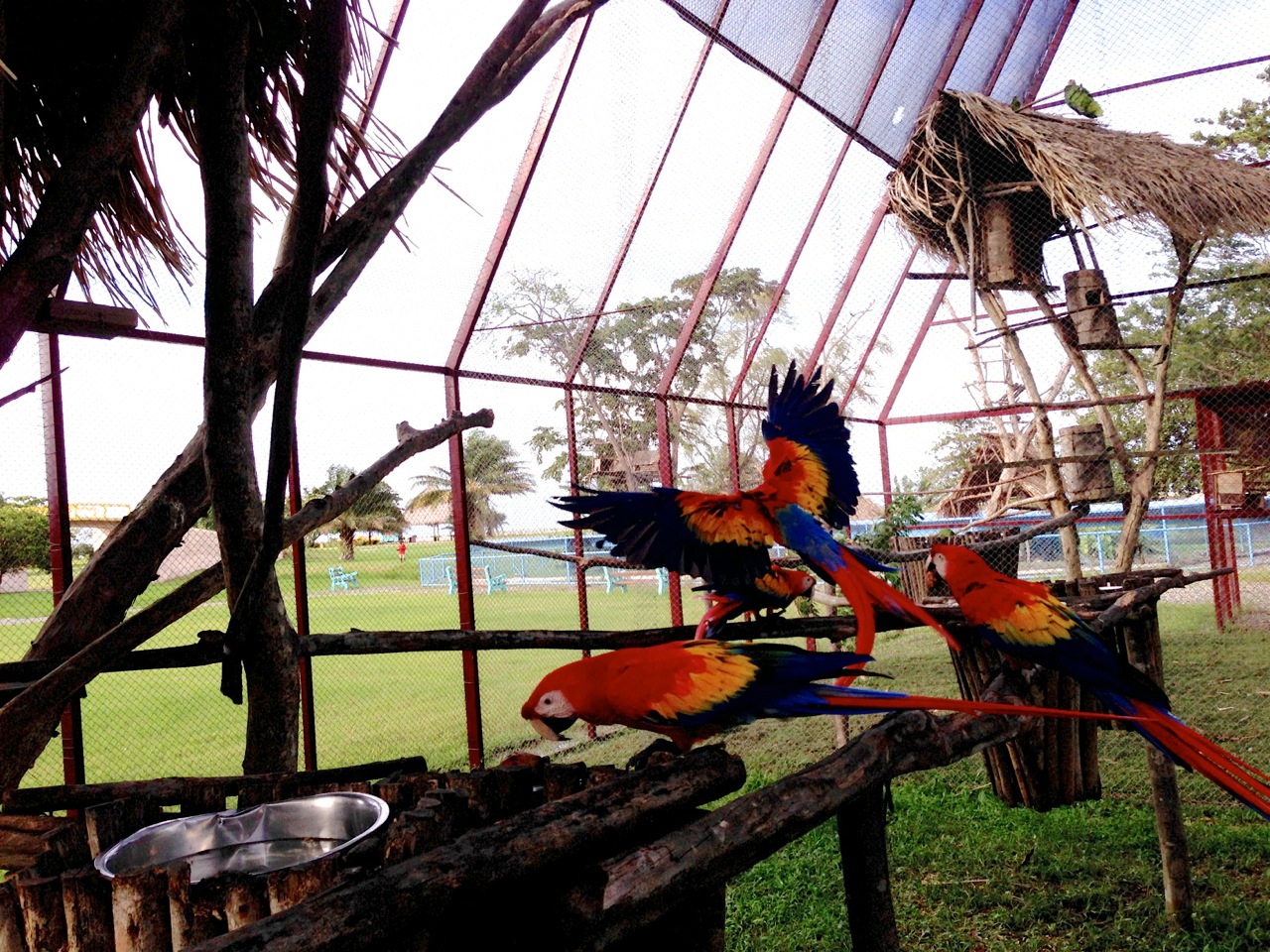 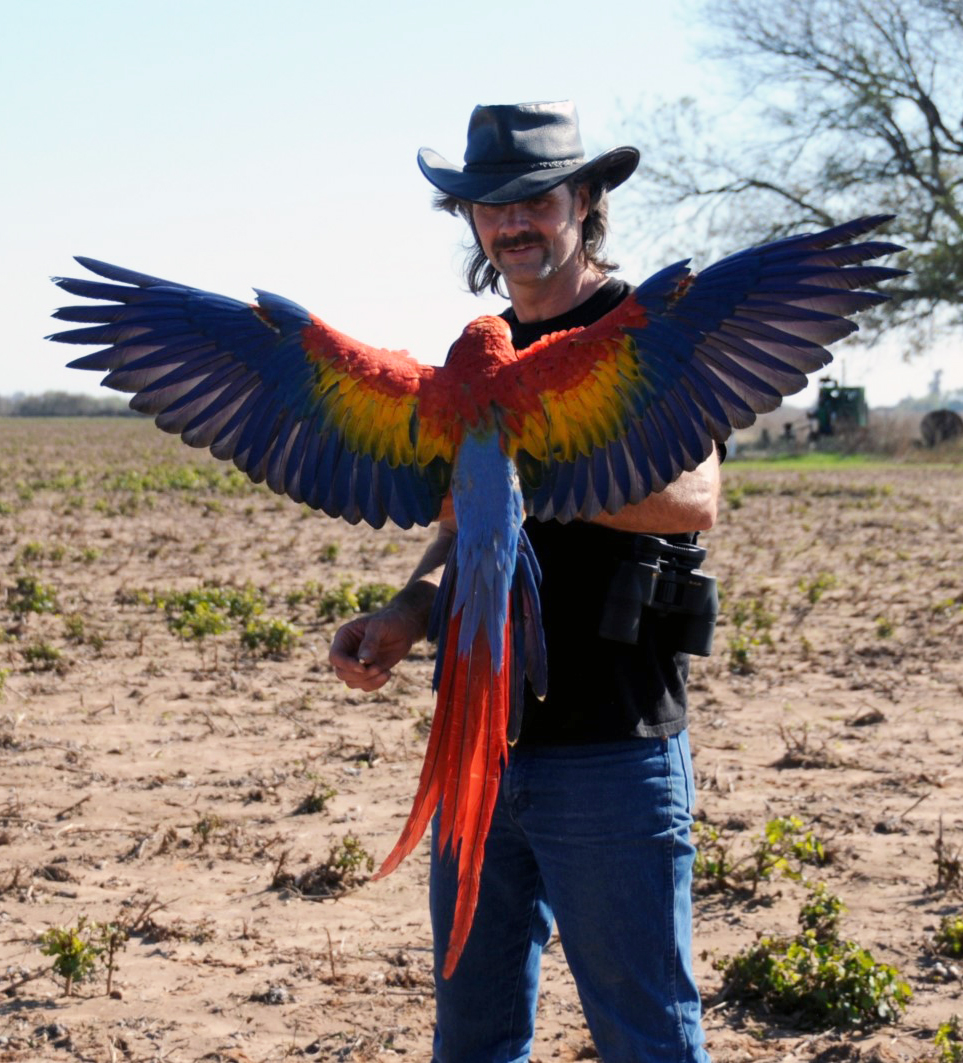 The BRI 2013-2014 Scarlet macaw eco-tourism and breed and release project ended when the cruise ships did not return to the new port in Trujillo, Honduras the next year.

The goal of the project is to set up a self-sustaining repopulation program while simultaneously expanding knowledge of the reintroduction process itself.

This project was in the early development stage. Chris Biro spent several months the winter of 2013 in Honduras working with birds supplied by ICF of the Honduran government. Our first goal was creating attractions with the birds for the cruise ship guests that were visiting weekly. Creating self-funding operations was an important part of our goal to create an effective self-sustaining repopulation program.

Chris Biro made the initial survey of the project site and met with project partners in Honduras in November 2013. Constance Woodman was on site October 2014 after attending a Honduran National Conference in Copan focused on preserving the scarlet macaw in Honduras. Constance established BRI as a founding coalition partner in the newly formed Apu Pauni Alliance, which in the Honduran Miskito language means Alianza Guara Roja, or Red Macaw Alliance.

Though it was disappointing it was a great learning experience.